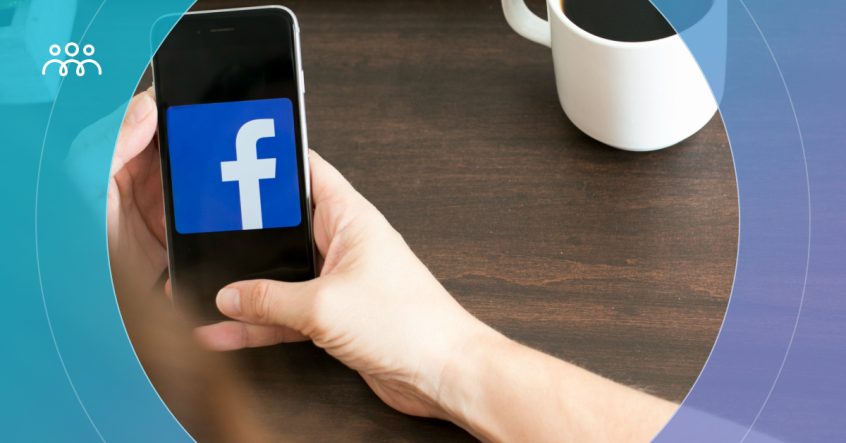 What if I told you that there was an easy way to get 50% percent more revenue every time you send an email out to your list?

That’s right – it is possible. And it doesn’t require much effort at all!

You have to make sure that your audience knows you and trusts you. Otherwise, this technique won’t work. The important thing is that you have people who genuinely enjoy and trust what you have to offer them.

…But I’m sure that if you have an email list built up, you’ve got this already. 😉

Here’s another thing to know…

It’s a principle in marketing that states that it takes around 7 times on average for someone to see your offer before they actually buy. 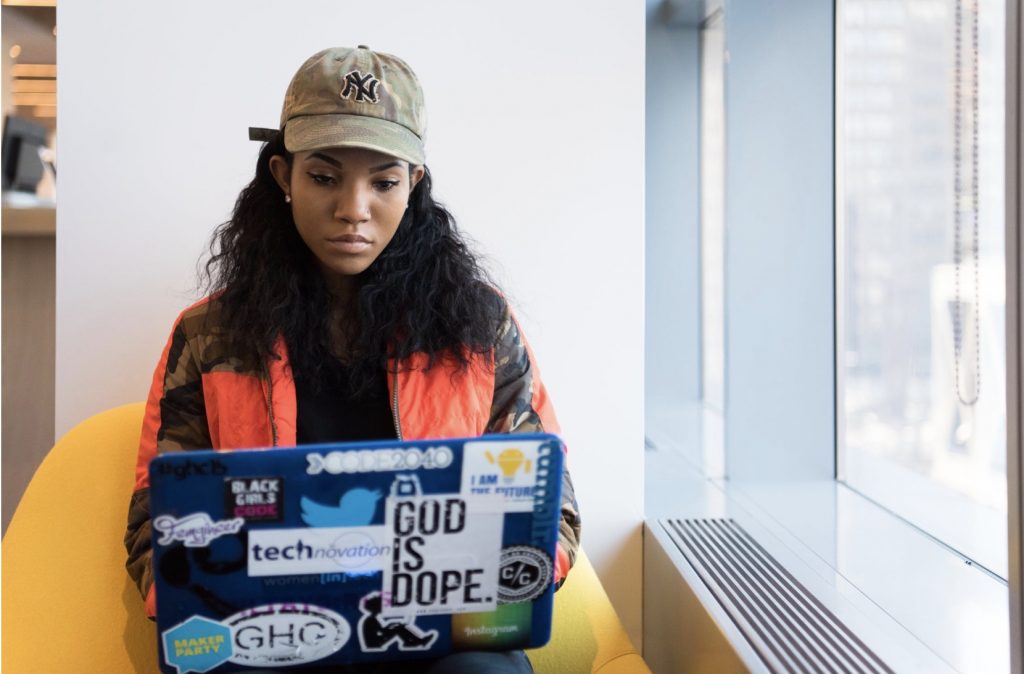 It makes sense when you think about it. Hardly anyone sees an offer once and decides to go for it right away!

Email Retargeting: A Smart Way to Apply the Rule of 7

The smart way to do it would be to focus on email retargeting.

Here’s a little case study where I used ConnectAudience.

I was promoting UpViral to a segment of my email list, and during this promotion, I cut the list in half.

I put my readers into two separate groups of people, called “A” and “B” for the purpose of making this easy. 🙂

I set up both groups with unique tracking links.

Despite sending out identical emails to groups A & B, there was one difference that set them apart… Group B was shown Facebook ads using ConnectAudience.

Why Did I Cut My Email List in Half?

The reason for me splitting the groups into two like this was because I wanted to see exactly how much extra revenue and profits ConnectAudience generates.

If I had targeted everyone with the Facebook ads, it would have been impossible to tell whether or not the ads brought them to convert, or if the emails sufficed.

The group targeted with Facebook ads actually generated a whopping 50 PERCENT more revenue than the group that was just sent emails.

That’s right, that’s 50% more sales from the group of people I targeted using simple Facebook ads (that we’ll go into in a little while) during that promotion. 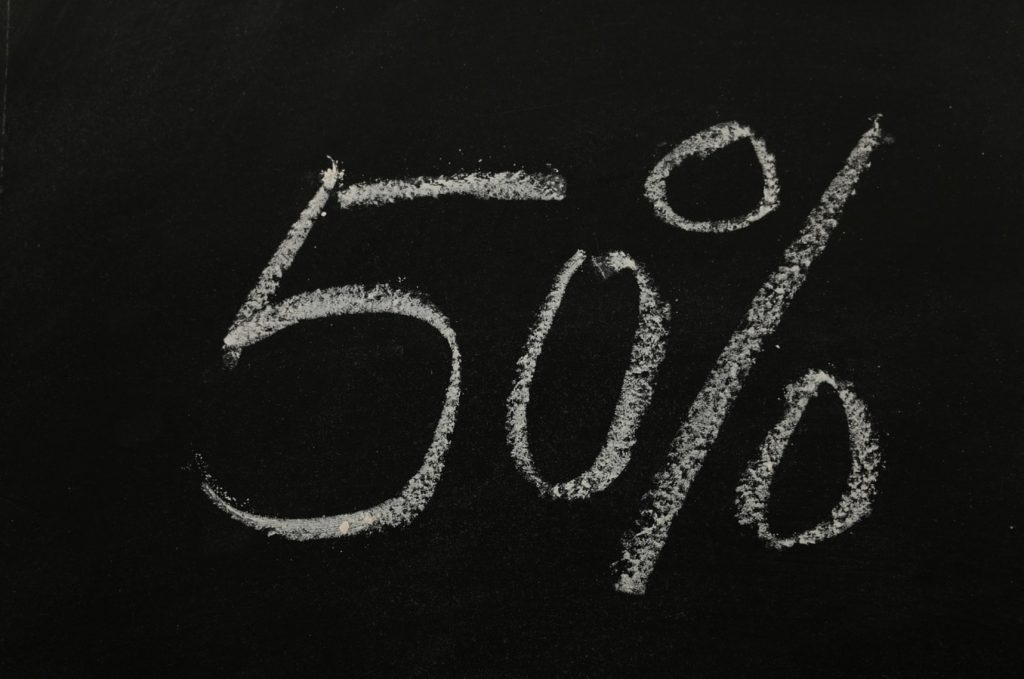 I ran a carousel ad that showcases various testimonials my customers have given me for UpViral. It wasn’t anything pushy, but it definitely has an impact on the viewer’s mind. Simple yet effective.

For the other ad, I recorded a video clearly saying that this was the last day of the special offer.

How much I spent on the ads:

This brought my total ad-spend to $84.

From those 84 dollars, I was able to get a boost of…

That’s how much more I made from Group B, which saw the Facebook ads.

Now, according to Facebook Statistics, the two ads I ran actually made around $2482 in extra revenue, but there is probably a bit of overlap between them.

Either way, though, this kind of ROI is a no-brainer.

And there you go. This was a real-world case study on how I make my email promotions much more profitable by using ConnectAudience and targeting those who opened the emails I sent, which netted me a 2000% ROI on my Facebook ads.

Related: 10 Reasons To Retarget Your Subscribers With Facebook Ads

And while I don’t know about you… that’s something I’d take any day. A total no-brainer!

I hope you enjoyed this case study. Let me know your thoughts in the comments below! 🙂