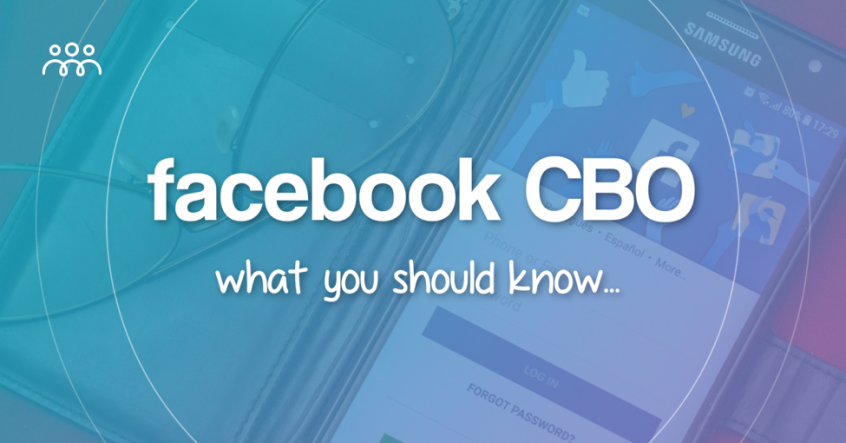 Do you advertise on Facebook to grow your business?

If so, you know for a fact that distributing your budget across your different audiences can be tricky.

To simplify your life, from September 2019, Facebook will change the way they distribute your advertising budget to CBO (Campaign Budget Optimization).

This means that some ad accounts will now have CBO as a default feature for managing their budget. If your ad account already has it, you should have received this notification: 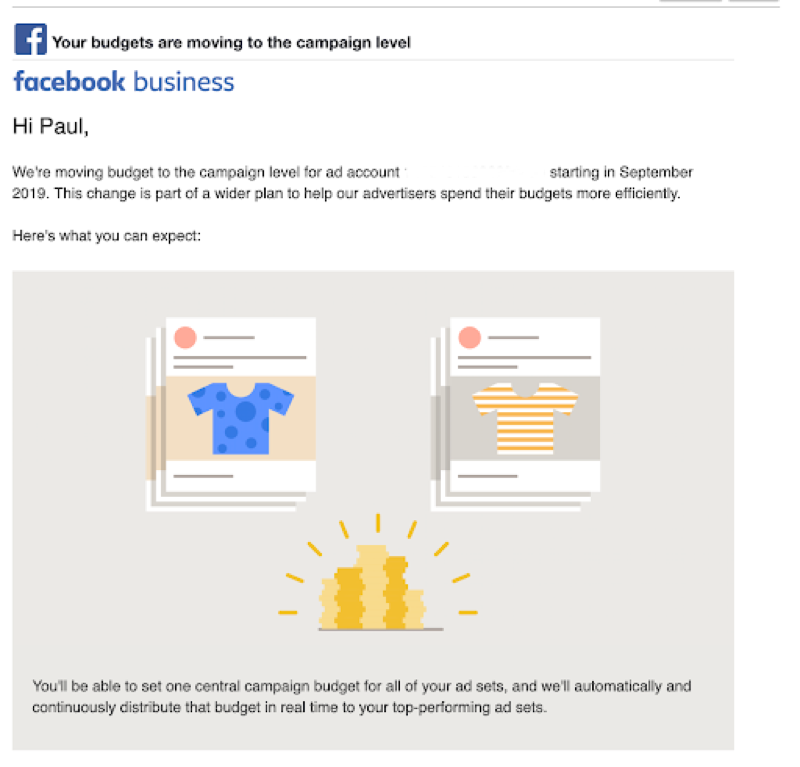 Eventually, CBO will be mandatory for all ad accounts sometime in 2020.

Whether you’re new to Facebook Ads or not, you may have some questions in mind:

We’re going to answer them in today’s post, so keep reading.

Let’s hear it straight from the horse’s mouth: 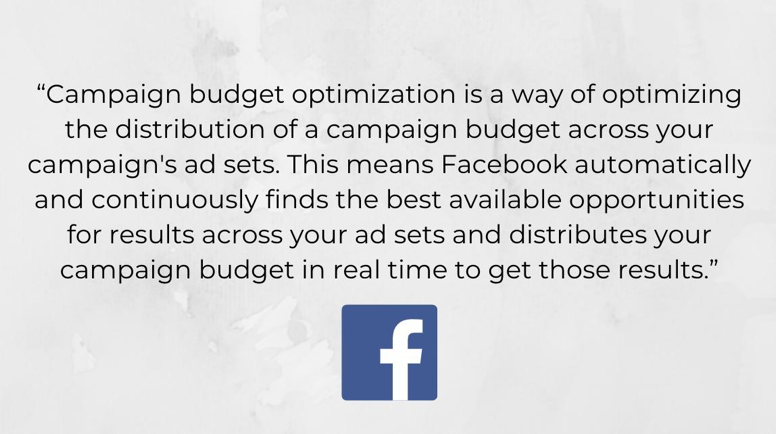 Facebook campaign budget optimization, or Facebook CBO for short, is a major change to how advertisers set their budgets.

With CBO as mandatory, Facebook will now be the one to distribute your budget across your ad sets instead of you doing it.

From there, Facebook does the rest. It will allocate your budget to better-performing ad sets continuously and in real-time.

By doing that, Facebook helps you get the best results while lowering your total cost per result.

That way, you can save time in figuring out what’s working and what’s not and adjusting your bids. 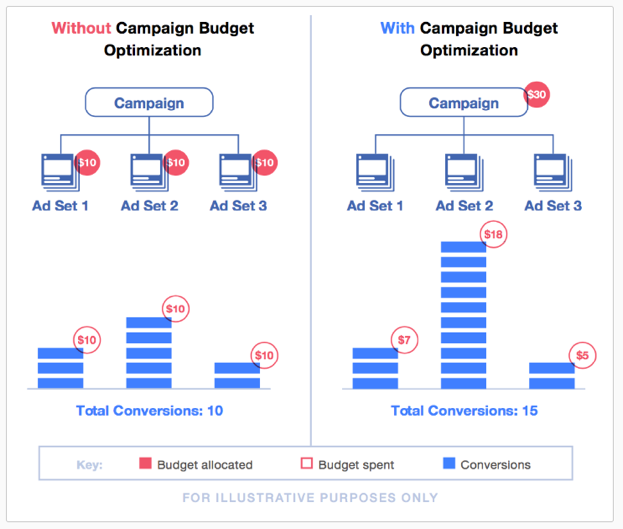 The diagram above compares two campaigns – one without CBO and one with CBO.

You can see that with CBO, all you need to do is assign a campaign budget.

Let’s say your budget for the entire campaign is $30.

With that $30 budget, Facebook decides which ad set it will spend more money on. In the diagram, Facebook spent more on ad set 2 because it had better results.

You may be wondering whether Facebook CBO will truly scale your campaigns.

Their budget-optimized campaign achieved the following:

Henry Van Zant of BuzzFeed says that through Facebook CBO, they were able to avoid the manual work of optimizing each ad set. Plus they enjoyed its simplicity and the fact that it gave them the lowest cost per performance.

Some people may be upset about this recent change, but we can only learn to adapt. As with any change, there are benefits to Facebook CBO that we should appreciate:

Are you worried that it will impact any of the tools you use at Connectio? Know that you have nothing to worry about!

There’s just one tiny part inside the ConnectAutomate tool that will be changed, and that’s the Budget.

Please watch this short 7-minute video where I explain further:

Ready to Make Your Life Easier with Facebook Ads?

As advertisers, we all have one goal in mind, run high-performing ads at the lowest possible cost. And Facebook campaign budget optimizations helps us achieve that.

It’s not yet mandatory for all ad accounts – although it will be very soon. If your account hasn’t been affected yet, use this time to experiment and get familiar with it.