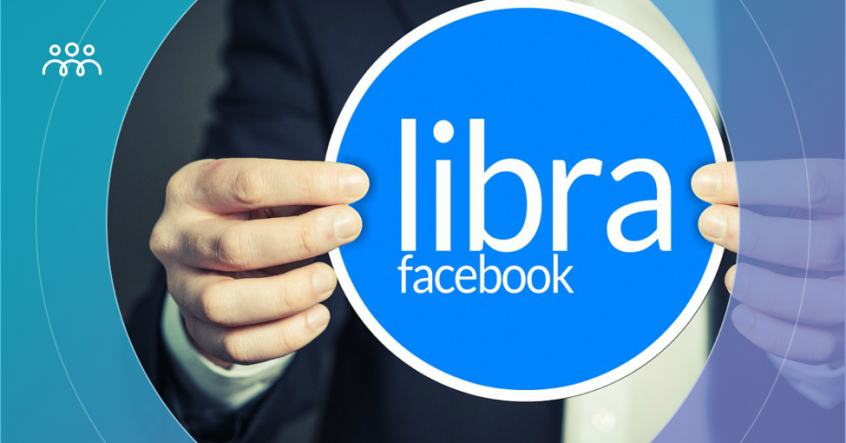 It’s been three months since Facebook announced its plan to launch Libra in 2020. By now, you may have already heard about it.

But if not, here’s what Libra is:

It’s a cryptocurrency that allows you to buy things and send money with very low or nearly zero transaction fees.

Whether this cryptocurrency fails or succeeds remains in question. But Facebook is quite confident that Libra will be utilized since billions of people around the world are already using Facebook.

There’s still a lot of unanswered questions about Facebook Libra. For now, here are five things you need to know. Keep reading!

5 Things You Should Know About the Facebook Libra Coin

1. Libra seeks to empower billions of people through a simple global currency.

In the white paper, they acknowledge the problem where people with less money pay more for financial services. And because of this, these individuals don’t get to enjoy their hard-earned income.

Libra promises that through it, people can now move money quickly and securely.

“Facebook will not control the network, the currency, or the reserve backing it. Facebook will only be one among over a hundred members of the Libra Association by launch. We will not have any special rights or privileges.”

Facebook is only one of the founding members of the Libra Association. The other members include Mastercard, PayPal, PayU, Stripe, Visa, Spotify AB, and more. 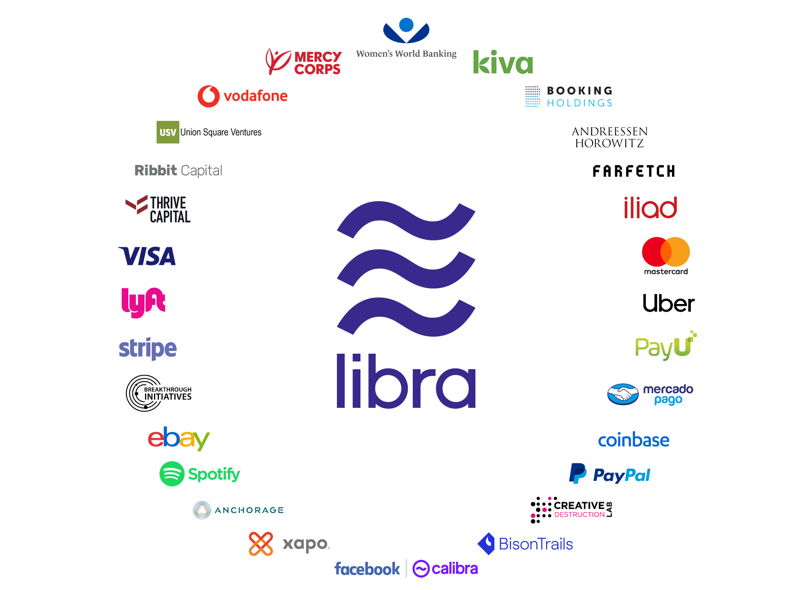 As a matter of fact, they’re looking to have a total of 100 founding members by the first half of 2020.

Calibra, Facebook’s digital wallet, allows you to send, spend, and save Libra. Facebook says that sending money will be as easy as sending a text message to your friends and family.

The digital wallet will be integrated into your Facebook Messenger and WhatsApp. But those who do not have these accounts can still use Calibra’s standalone app.

In Calibra’s FAQ section, it says that you can use it for your regular transactions such as buying coffee, grocery shopping, or commuting.

And since the goal is to help people keep most of their money, transaction fees will be low. 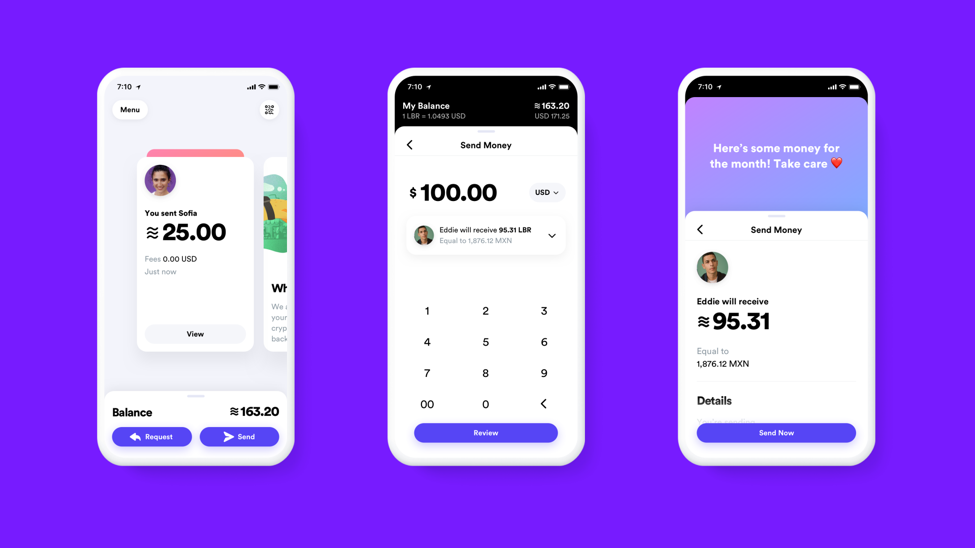 4. Your account information and transactions stay safe and private.

This is probably everyone’s biggest concern: Privacy and security.

Any information that you enter won’t be shared unless you give consent. So, if you’re worried that information will be used to target people with Facebook Ads, don’t be.

And in case you lose your phone or password, you can get immediate help with Calibra’s live support. Calibra will also deploy anti-fraud prevention tools to monitor any suspicious activity continuously.

5. Libra won’t launch until it receives support from lawmakers.

But according to Facebook, the Libra currency won’t be offered in any jurisdiction until it thoroughly addresses regulatory concerns and receives approvals.

As a small business owner on Facebook, how could the Libra coin possibly benefit you, if it launches?

One huge advantage is that it enables you to reach and serve more customers worldwide. Potential customers no longer need to deal with entering long credit card numbers and expensive fees.

Libra’s launch may also attract more advertisers. Data can be shared with Facebook only if users agree to do so. If this happens, Facebook advertisers will gain deeper insights into how people spend their money.

But of course, nothing is sure as of this point.

Guess we’ll have to wait and see!

You can start attracting a bigger qualified audience whether or not Libra launches. On that note, we introduce ConnectExplore. It’s a tool that helps you find untapped interests.

(Get your interest targeting right. Boost your ROI, and be ahead of your competition. 👍)

What are your thoughts about the Libra coin? Share them in the comments section below.