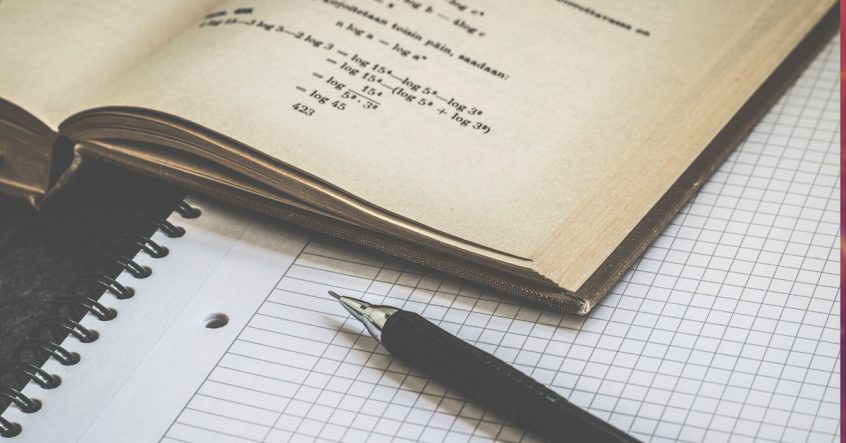 This case study reveals how I got 50% more sales (along with a 2021% ROI) by splitting my email list in half.

Recently, I was promoting UpViral to a segment of my email list. Before sending the emails out, I did something… unusual.

The experiment we did

As part of an experiment, I split the email segment randomly into two halves. Let’s call them group A and group B.

Group A – This group only got emails about the promotion.

Group B – This group got the same emails…. while also seeing UpViral-ads on Facebook during the promotion.

More specifically, if anyone from group B opened any of the emails, they were automatically added to a Facebook custom audience using ConnectAudience. So if they opened up the email without actually purchasing UpViral, they’d see ads on their Facebook timeline.

Below you’ll see a more visual explanation of this experiment:

If anyone from group B opened any of the emails, we showed 2 different ads to them.

The social proof ad was nothing more than some customer testimonials. Super easy to create, yet incredibly powerful.

In the video ad that we ran on the last day of the promotion, we used a simple trick to get the message across, even if they’d have audio disabled: 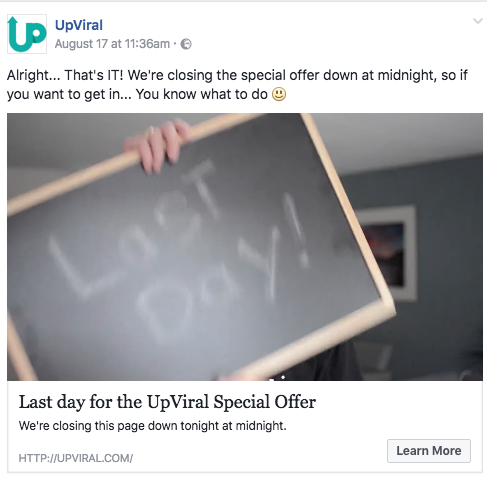 For both groups, we used different UTM-tracking URLs so we were able to see which group made a purchase.

Have a look below for a screenshot of our Google Analytics account:

The group who got targeted with Facebook ads converted 50% better compared to those that were not targeted.

As you can see, the overall engagement was better as well. People spent 56% more time on the page if they were in the group who got targeted with ads.

The case study above is just one of the many examples and use-cases of email retargeting.

Wondering how to run ads alongside your email promotions as well? This case study took us a few minutes to set up using ConnectAudience, our tool to easily sync your email lists into Facebook Custom Audiences.

Want to sync your newsletter into Facebook Custom Audiences as well?

Get Started with ConnectAudience Now

What’s stopping you from retargeting your email lists?