A powerful platform that allows you to run email retargeting campaigns on Facebook.

Want to retarget those who opened your email but didn’t click on a link? Easy. Those that didn’t open your email yet? No problem.

This is possible because ConnectAudience syncs your subscriber lists directly into a Facebook Custom Audience inside your Ads account. 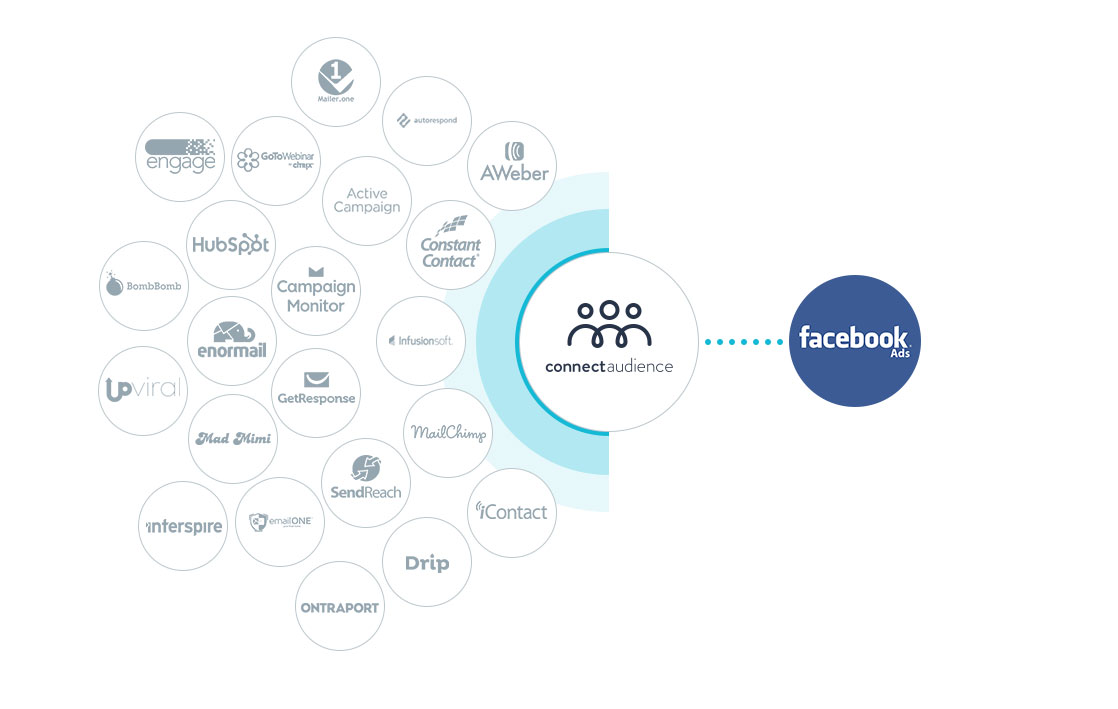 Have a look at a demo here:

Here’s what I did:

How did the test go?

Here’s what I did:
Recently we did the ultimate test to confirm the effectiveness of running Facebook Ads in parallel to an email promotion.

While promoting UpViral to a segment of our email list, we randomly split them into two equal groups.

When someone from group B opened any of the emails, they were automatically added to a custom audience.

By adding separate tracking links into the emails we were able to measure the exact differences between both groups.

How did the test go?

Here’s a screenshot straight from our Google Analytics account:

What other marketers are saying… 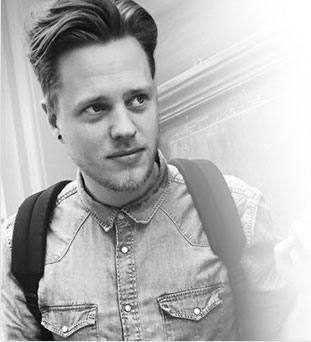 With his high quality products and a proven track record of multiple 6 figure launches… Well, you just can’t go wrong with this true innovator! Expect high EPCs – and a bunch of thank-you emails from the customers you are going to send over!Stefan van der Vlag

Connectio takes a ton of pride into every product he brings to market. This always makes me super confident that when I promote one of his launches, that its going to be a killer product, that will convert insanely well and backed by outstanding customer service. I love promoting Connectio and always look forward to the next product he releases!Mark Thompson 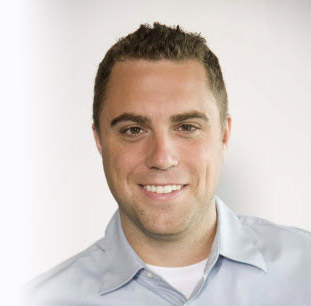 Got questions? Get in touch!

If you have any questions at all, feel free to reach out to us!